A short history of CMMS 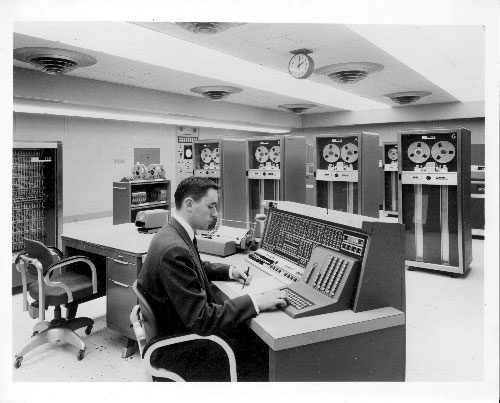 The powerful functions of a CMMS are not born overnight but are the result of a great evolution!

It all began in the 1970s, when the maintenance professions were still new and really emerged with the increasing complexity of industrial tools. Everything was done "on paper":

The managers sometimes completed a so-called "logbook". At the end of the year, they produced a summary in their field of intervention, most often on corrective interventions. For one type of equipment, it was necessary to synthesise several documents in order to have, in the end, a summary document called an "annual report". This was a slow and tedious process.

However, it was not until the 1980s that everything became simpler with the emergence of the first computerised management programmes. Heavy and high-tech industries were the first to be equipped with computer networks:

The notion of CMMS was born with the arrival of the first software packages in the late1980s. At the same time, computer-assisted production management (CAPM) also arrived

This new technology is gradually being perfected: it is initially based on a local or heavy client-server architecture, requiring installation on each workstation and manual synchronisation of information between the various client stations.

It was during this period that maintenance and therefore CMMS gradually extended its activity to the tertiary sector, while continuing to develop in industry.

However, this is a gradual evolution: in the early 1990s, the majority of users were using an Excel CMMS. Spreadsheets are used to track maintenance operations, which automatically trigger closure reports recorded in spreadsheets. The quality, ranging from a simple spreadsheet to programming, depends on the level of technical skills of its creator.

And where do we stand today?

Nowadays, maintenance management software solutions offer numerous functionalities, ranging from preventive maintenance management to QHSE (Quality, Health, Safety, Environment) management, including warehouse management and mobility, and this in many fields: automotive, rail, transport infrastructure, real estate, agri-food, ... a great evolution that is not about to stop! The proof is in the pudding: Matrix Engine is ranked as an innovative product in 2018! 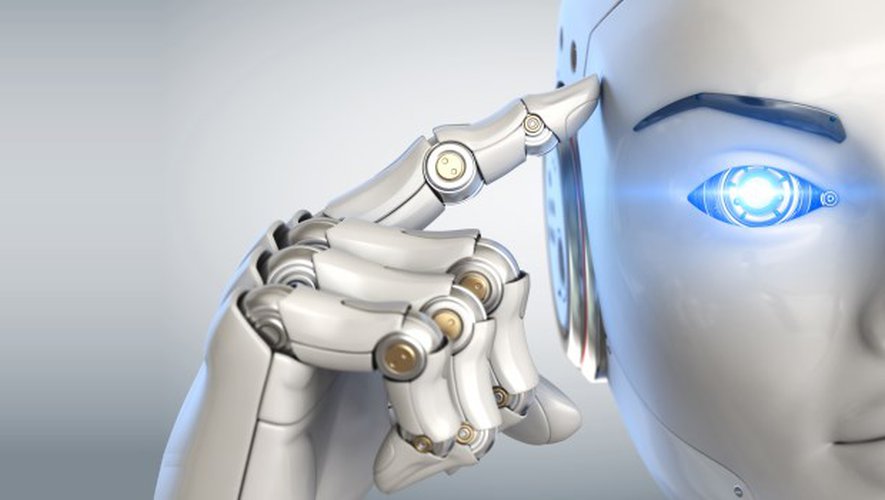 what are the benefits of artificial intelligence in CMMS?

what are the benefits of artificial intelligence in CMMS?