What if we simply decided to be rich? 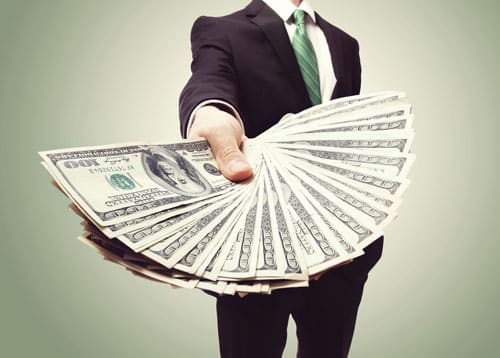 At the beginning of the advent of computing and until 2000 with the generalisation of networks, we saw the appearance of client-server applications installed directly on each computer. They made it possible to work simultaneously on the same data from several computers. The advantage of such a system was that the user had a rich and complex interface to optimise the digital processing of data. Today, this deployment mode is called: client-heavy or client-server, because a very large part of the program is installed locally, which makes it difficult to update user stations.

Since the 2000s, with the rise in Internet speed and with the aim of lightening the management of the machine park, the notion of thin-client has appeared. Most of the program is installed on the server and the user interface is accessible via the browser. The advantage of such a system, which is now widely deployed, is that it greatly simplifies the company management . Its disadvantage is the inevitable lack of user interfaces, due in particular to the poverty of the languages available for developing applications.

If in sales and support functions, the thin client seems to be the right way, what about highly technical functions such as maintenance, production or construction, where the need for complex and detailed interfaces is often necessary for successful actions?

A third way then appeared, that of the rich-client: RIA (Rich Internet Application), which makes it possible to overcome the disadvantages of HTML and to offer a much richer man-machine interface, very close to that of the client-server applications of the beginning, while benefiting from the administrative facilities of the thin-client system

At Matrix, even though we have thin-client versions, especially for mobile functions, it is the rich-client route that we favour for our CMMS and software solutions. Because in addition to being rich and full-web, we offer the possibility to customise the interface for each user. This means that each user only has the information he or she needs and is not drowning in useless data. But this is another debate! 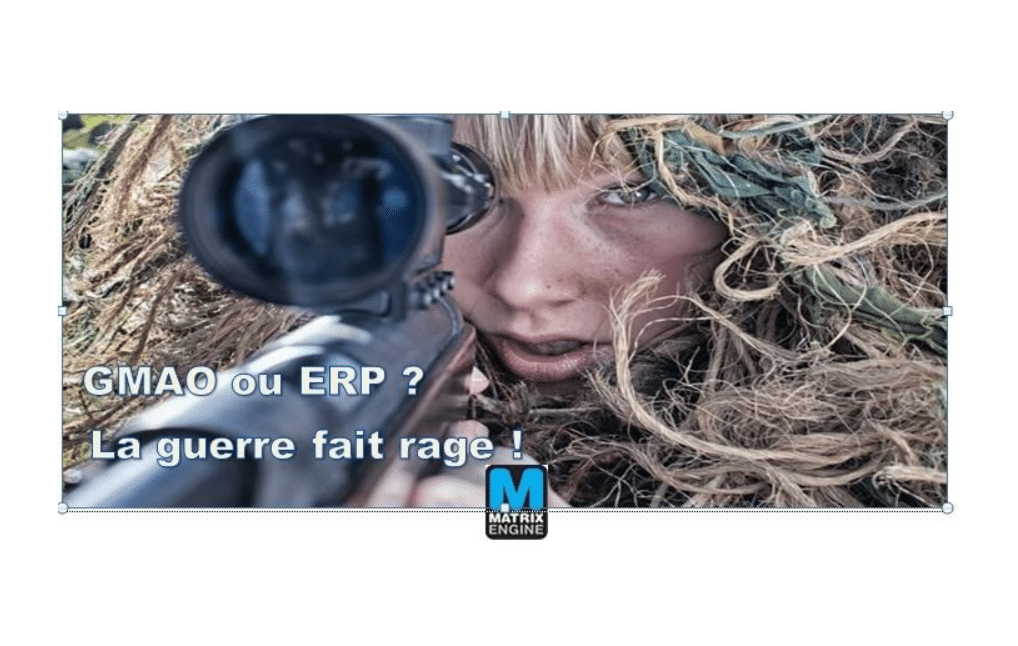